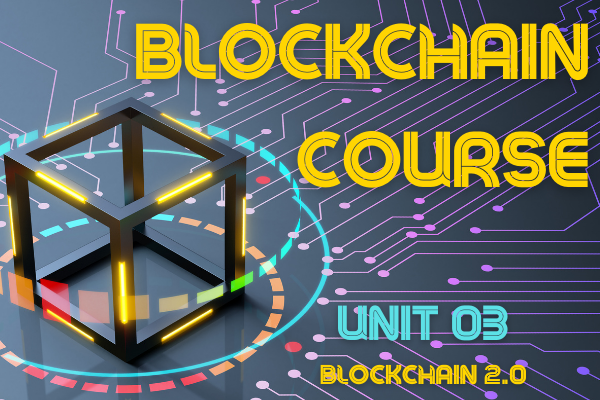 The first application of the Blockchain was through Bitcoin and shortly after in many other cryptocurrencies that emerged around it. In 2016 there were around 70 digital currencies and by 2020 there will be more than 2,800. One of the reasons for this significant increase was the large number of initial coin offerings (ICOs) that took place in those years. An ICO is nothing more than a way to finance the birth of a coin in exchange, usually, for some advantage provided to those first buyers.

The era of cryptocurrencies

It is because of this that this first stage is called “the era of cryptocurrencies” or “Blockchain 1.0”, where the use of this technology was only focused on the creation of different digital currencies with various uses and applications that tried to improve or solve some inefficiencies of Bitcoin, however, in most cases, they were only speculative projects where they sought to make money quickly thanks to an unregulated market where almost anything went. The partnership between Blockchain and Bitcoin has caused many people to end up thinking that they are the same, however, as we have seen above, Blockchain is much more than a “simple” digital currency and has much more extensive and varied applications.

Around 2014, many companies began to realize these possible applications and started to invest large amounts of money betting on this technology and on its great capabilities, looking for ways to adapt it to different sectors to benefit from all the advantages it could bring them which, many of them, would make the difference with respect to their competition. 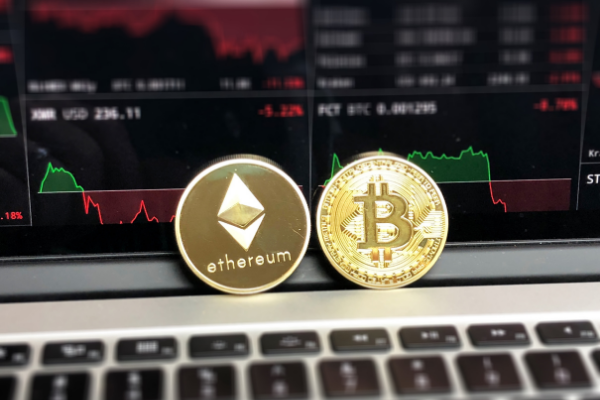 Since then, blockchain applications and platforms have not stopped growing and improving, reaching a certain degree of maturity in their life cycle, and from the level of implementation that continues to this day, this will continue to be maintained over time. This ultimate separation of the Blockchain and Bitcoin concept is what Blockchain 2.0 is being called and is being touted as the democratization of the internet and will no longer be a thing of a few “geeks” but will take a pragmatic approach to solving a myriad of business and government problems that exist in our world today.

One such company is the tech giant IBM which has already created its own Blockchain ecosystem becoming one of the biggest forerunners of this technology. For example, IBM Food Trust, is a complete ecosystem of producers, suppliers, manufacturers and retailers that allows tracking fresh seafood all the way to its deliveries to the restaurant, providing all the details of inventory, products and geolocation data of international food imports, all with a secure and reliable enterprise-level Blockchain platform.

Recent research has identified more than 90 use cases for enterprise applications of Blockchain across industries. Many near-term use cases will involve the application of Blockchain to reduce costs associated with existing processes, such as the exchange of medical records between providers, insurers, researchers and patients. In these activities, Blockchain can eliminate the need for middlemen and lower the administrative costs associated with record keeping. In the long term, blockchain could be used to improve fraud management, supply chain monitoring, cross-border payments, identity verification, and copyright or intellectual property protection among many, many other things.

Many companies and organizations are now supporting the development of Blockchain business applications. The Linux Foundation has created Hyperledger, an open source collaborative effort to develop Blockchain technologies for multiple industries.

Similarly, the company R3 is leading a large consortium that developed Corda, a Blockchain platform for use in financial services and trading. Corporate investment in Blockchain reached $1 billion in 2017 and is expected to grow at a compound annual growth rate of 50 percent through 2021.

All this interest in Blockchain enterprise applications recently increased with the advent of BaaS, which simplifies the creation of the complex five-layer Blockchain technology stack. Until last year, enterprise customers had to build individual layers themselves. Among other things, they had to customize existing digital accounting platforms (distributed computing platforms with base protocol and configurable functions). They also had to acquire and integrate data, define permissions, protocols and code software. Most companies simply lacked the funds or in-house technology talent to be able to do all of this.

The advent of BaaS

But what is BaaS? Blockchain-as-a-Service (BaaS) is the creation and management of cloud-based networks for companies in the business of creating Blockchain applications. These third-party services are a relatively new development in the growing field of Blockchain technology.

Baas is based on the software-as-a-service (SaaS) model and works in much the same way, allowing customers to leverage all cloud-based solutions to be able to perform their own Blockchain-related operations or build and host their own Blockchain-based applications, while the cloud-based service provider keeps the infrastructure agile and operational. This development is an extremely interesting addition to the Blockchain ecosystem as it will enable and drive Blockchain adoption across enterprises.
Some of the major corporations offering BaaS services are:

– Microsoft, which partnered with ConsenSys to introduce Ethereum Blockchain-as-a-service on Microsoft Azure in 2015.
– Amazon, which has created Amazon Managed Blockchain, a service that, as Amazon itself explains, “makes it easy to create and manage scalable Blockchain networks using open source frameworks including Ethereum and Hyperledger Fabric.”
– R3, which we’ve discussed previously and Corda’s creation.
– PayStand, which specializes in sending and receiving business-to-business payments.

Consumers and businesses are increasingly beginning to learn about the Blockchain, which is critical for mass acceptance and adoption. However, the problem to implement it now is stemming from the initial lack of awareness to the various difficulties in the form of technical complexities and large operational costs related in the creation, maintenance and configuration of blockchains.

BaaS offers an external service provider to set up all the necessary Blockchain infrastructure and technology in exchange for a monthly or annual fee. Once set up, it is the provider who continues to perform the complex operations that are hidden in the background for the customer.

The BaaS operator generally provides support services such as bandwidth management, appropriate resource allocation, hosting requirements and data security features. In short, the BaaS operator frees the customer to focus on what really matters to them, the blockchain functionality. In fact, the function of a BaaS provider is similar to that of a web hosting provider. Website creators create and run all website content on their own personal computers, they can hire support staff or sign up with a third-party hosting provider, and it is these third-party companies that take care of infrastructure and maintenance issues.

BaaS, therefore, can be of great help when it comes to starting to implement the Blockchain in companies and in different industrial sectors. Where previously they would have to create and maintain their own blockchains, now they only have to outsource all this work, thus eliminating all the technical and economic barriers to its adoption. 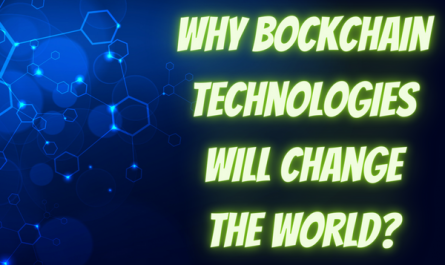 THE 5 MOST IMPORTANT TECHNOLOGIES THAT THE BLOCKCHAIN BRINGS US 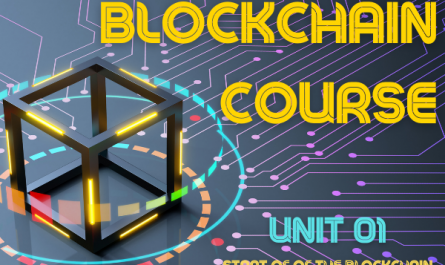 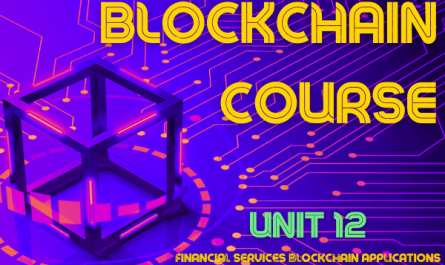