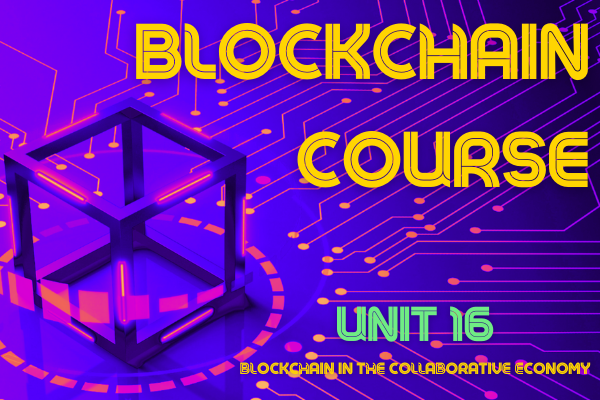 The collaborative economy has facilitated a significant transformation for a variety of industries. The most well-known examples are Uber and Airbnb which have become giant companies, even though they don’t actually own any assets. On closer inspection, Uber doesn’t actually own the cars and Airbnb doesn’t own the accommodations. Their business has been made possible by people voluntarily lending their own assets in exchange for access to their large pool of potential customers.

Simplified, this means that the value of sharing services is created by linking people with other people. 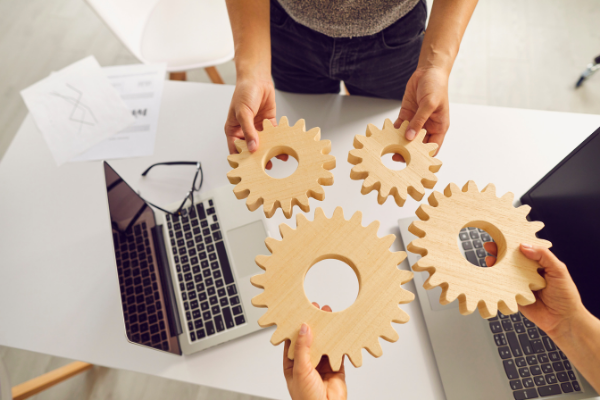 But creating a true sharing economy is not about selling but about sharing. The problem with the sharing economy is that there are a few large companies that dominate the market. While these companies provide a decent user interface to connect people, people cannot communicate with each other outside of the platform without violating the terms of service.

Not only do the companies have the power to dictate prices, but of course they take a fairly large share of the profits from a supposedly “peer-to-peer” system. Another disturbing case, is that of security and crime. Although, thankfully, such incidents only occur rarely, there have been reports of 103 U.S. Uber drivers accused of sexual assault or abuse, while nearly 1/3 of them had prior criminal convictions (as reported by CNN in 2018). Similar cases have been reported among ride-sharing companies such as Ola in India and Grab in Malaysia. While platforms like Airbnb have background check processes in place and the rest of these companies aim to improve security, verification processes could still be improved.

Blockchain technology can help with identity verification and background checks while making these processes more efficient, even going a step further to incentivize behaviors for both good and bad. In addition, the decentralization of databases across multiple nodes keeps data more secure, avoiding many of the vulnerabilities of centralized servers.

The peer-to-peer connection enabled by Blockchain, eliminates the need for a middleman like Uber or Airbnb, which controls user identity and transaction data which, in turn, would allow for reduced or even eliminated fees for these intermediaries. This allows those with something to share to connect directly with those who want or need to borrow. The parties agree on the price and transfer it securely in cryptocurrencies.

Blockchain technology allows that trust and interaction to be created without the need for a central authority, in this case without the need for an Airbnb or Uber. Blockchain-based companies are implementing new mechanisms to facilitate transactions. It enables transparency, automation and decentralization to create a true peer-to-peer system, with no business in between. Because blockchain is based on a distributed and decentralized architecture, its underlying infrastructure grows as more people use the technology.

The intention of ShareRing is to aggregate all possible sharing activities under a single platform, which could streamline transactions for the sharing economy.

Still under development, it wants to create a platform that allows developers and companies to create their own decentralized marketplaces. 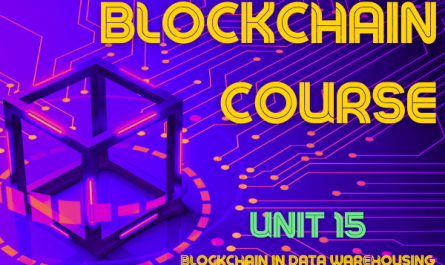 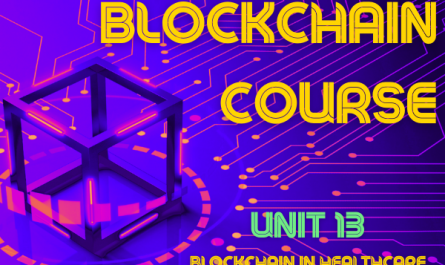 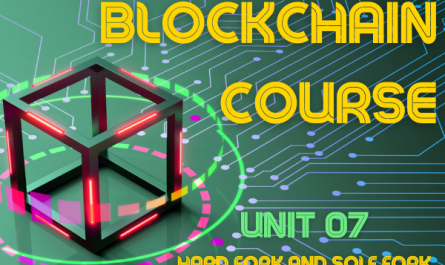